5) CZ-1707390 Lucie, the sender, went to Telč for a vacation with her bf and sent me this multiview postcard of the UNESCO town. Telč  lies on the southern part of the country and is famous for its Italian Renaissance architecture. I really wish we could start traveling again. I just have to finish working full time this summer. 🙂 Nice stamps used! ❤ 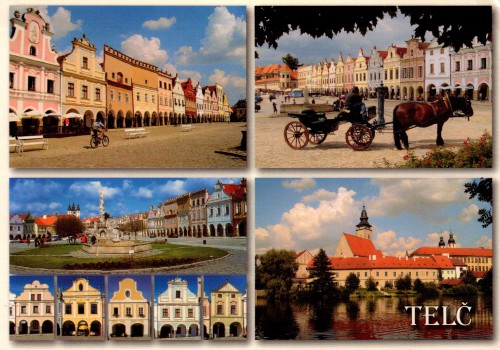 4) CZ-1694602 This elongated postcards shows an illustration by Czech graphic artist and animator Michaela Kukovicova, who also works for Baobab books, a publishing house specializing on children’s books. Katerina, the sender, wrote a nice poem about a tapir and a magpie. 🙂 Lovely art stamp used. ❤

3) CZ-1694787 An art card showing MIkolas Ales’ work entitled “Uhlan” (1878). The postcard went through a difficult journey. It arrived in a sealed plastic bag, with a note from Posten saying it was “harmed” during transport. When I removed it from the bag, it was very wet. Well, it dried down after a while.. but does not look very okay. 😉 I still like it though — such battle scars! Martinea shared what she had for breakfast – mashed banana with eggs! Sounds like maruya, a snack in the Philippines. 😉 Nice Postcrossing stamp used! ❤

2) CZ-1677563 This postcard brings back memories. Carl & I were in Prague zoo in summer of 2018. We were impressed by how big it was – they even have chair lifts! We got so tired (and wasn’t finished exploring the zoo), so we had to ride those litte trains. Marta, the sender, wrote about the zoo and described it as: “one of the most beautiful and biggest in our country”. On the card is the carnivorous brown fur seal. Nice dandelion stamp used! ❤ 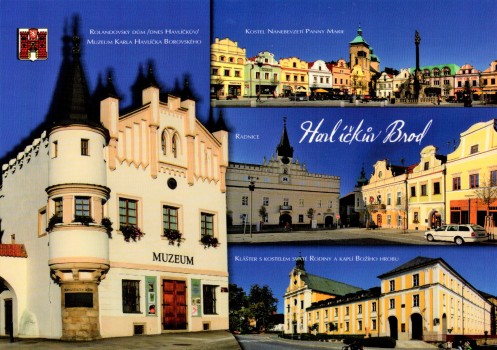