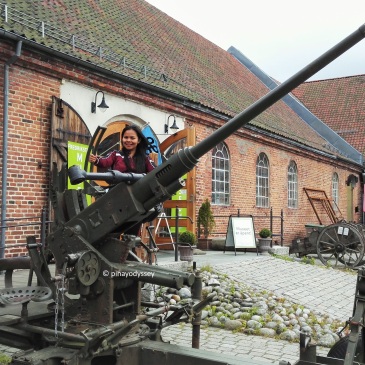 Norway is divided into 19 counties (or fylker) and last summer, I had the chance to visit my 7th fylke, Østfold, particularly the old cities of Fredrikstad and Sarpsborg. My awesome bf arranged everything, and it came out as a surprise as he carefully planned the roadtrip, including a boat tour along Glomma/Glåma, Norway’s largest and longest … END_OF_DOCUMENT_TOKEN_TO_BE_REPLACED